Why You Shouldn’t Kill the Bees in Your Garden 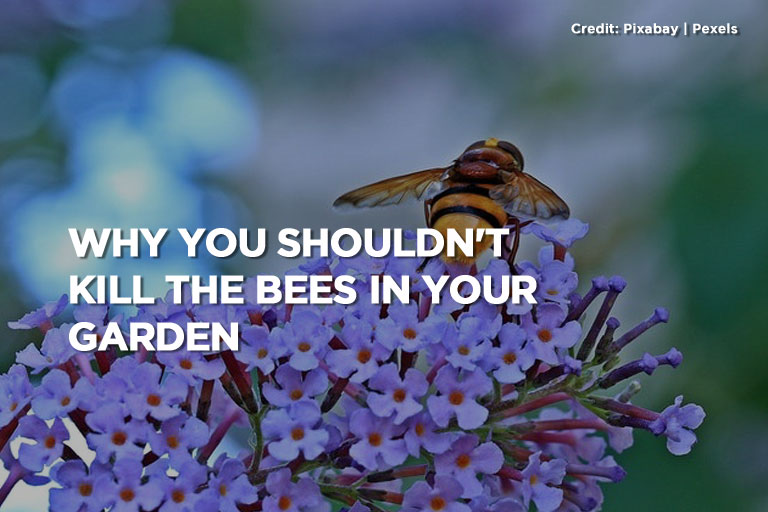 Hearing some buzzing in your garden is a sign that it’s thriving. Nature’s soldiers and prime pollinators, bees are the unsung heroes of the biosphere. However, due to their notorious sting, it’s understandable why many would fear them.
However, they are beneficial insects that should be revered rather than feared. Find out why bees are important so you can know how vital they are for the existence of plants, animals, and humans alike. 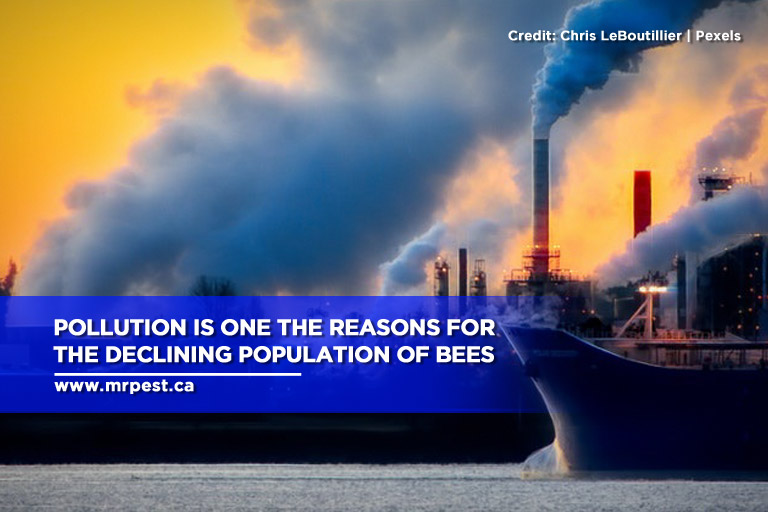 How many bees are there?

When you hear the word bee, you might just think of this tiny, fuzzy insect with a sting at the rear, striped with black and yellow. However, there are a diverse number of bee species all around the world, in different kinds of biospheres. According to recent data, there are about 20,000 kinds of bees worldwide, building their nests in the deserts, rainforests, wetlands, sea walls, grasslands, gravel pits, and taigas.

Why are the number of bees declining?

However, the sad thing is that even with the number of bee species, there is a continuing decrease of beehives around the wild. Different bee species have been labelled as endangered as their numbers dwindle. Attacked by pollution, deforestation, and selective breeding, they are struggling to survive in this modern world.

Because bees are responsible for pollinating flowers and germinating plants, their population decline has resulted in a 75% decrease in crop pollination and a 90% drop in wild flora germination. So, instead of only thinking that bees are a nuisance that will only swarm and sting you, it is important to remember that they have an essential role.

Do bees die after stinging?

Certain species, like honey bees, will die after stinging something but bumblebees won’t. It has something to do with how their sting lancets are arranged.

Why do bees dance?

Another fun fact about bees that you might find cute and make you think twice before killing them is how they communicate. Using the waggle dance, they can tell other bees how far they are to a food source or if there is a predator around.

What bees are in my area?

To know what kind of bees are near you, you can contact your local Bee City Canada Office.

Reasons Not to Kill Bees 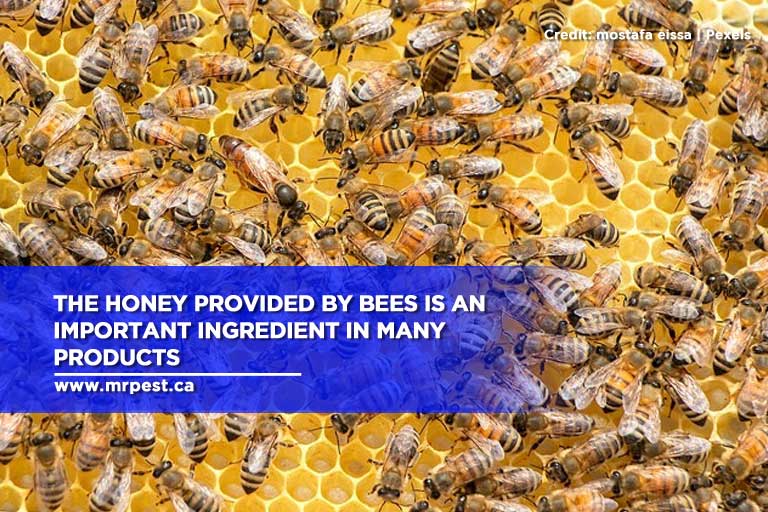 Keeping bees alive is a must for the survival of plants and animals. With their crucial environmental roles, preserving their species is an important mission. Protecting them helps humankind guarantee a greener and better future. To put things in perspective, here are some of the other reasons why they should be safeguarded:

Honey, for some communities, has become an important aspect of their livelihood and income. The substance is used throughout various types of industries and businesses, from lemonade stands to large corporations.

Hundreds of companies have even used honey as an additive ingredient in their cosmetic, hair care, flavouring, and waxing products. And, since bees like flowers, as bees flit on dandelions and other plants, they can help florists keep up with their customer demands. According to the latest data, $577 billion of global crops produced is attributed to beehive activity.

From pollinating nuts, berries, fruits, and crops, if bees become extinct, other plant species will die out too. These plants also serve as habitats for other insect species. Without these plants and insects, the entire food network will crumble. This creates a terrible imbalance in the ecosystem that will eventually lead to the destruction of the planet. 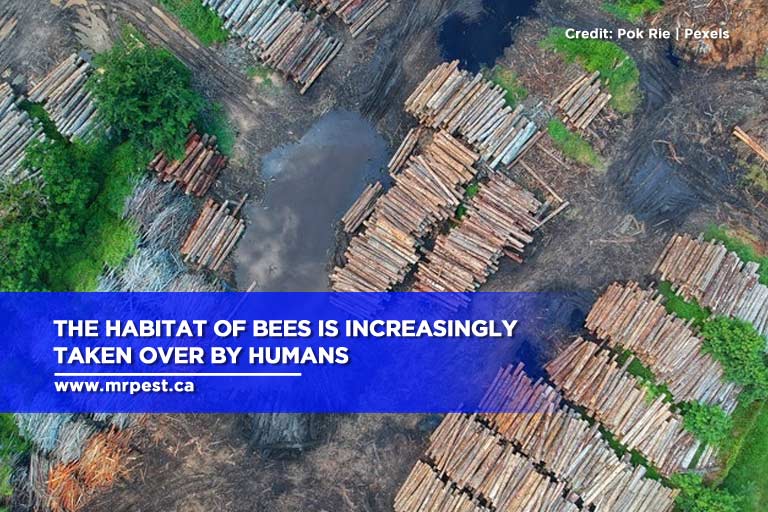 Industrialization is quickly marching towards the protected areas and last frontiers of wildlife. These land developments, which benefit huge businesses and corporations as it provides factories and housing for the increasing population, heavily contributes to habitat fragmentation.

As these natural spaces are invaded by human expansion, bees are forced to change their foraging and mating patterns, which can significantly decrease their reproduction and survival. They are also forced to rapidly mutate and evolve, which can lead to the extinction of other species and the overall biodiversity drop. 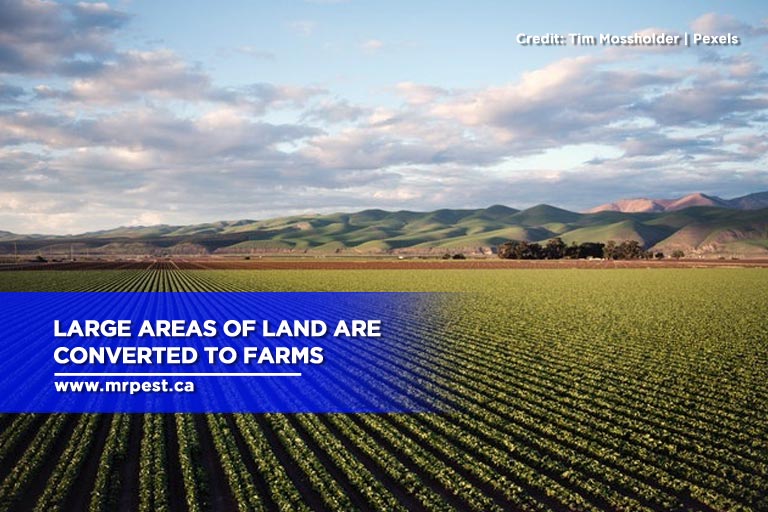 Food production has become one of the leading industries of today. With that comes the heightened need for raw materials and crops. To cope, businesses have engaged with monoculture farming. This is the method of planting one species of potentially invasive plant on a huge acre of land.

Other plant species may not be able to grow anymore since they might be outlasted by the monoculture crop. Bees on the other hand will have fewer options to get their nectar and food from, leading to a declining population and death of the bee colony. This will eventually cause an ecosystem imbalance, which can be impossible to bounce back from. 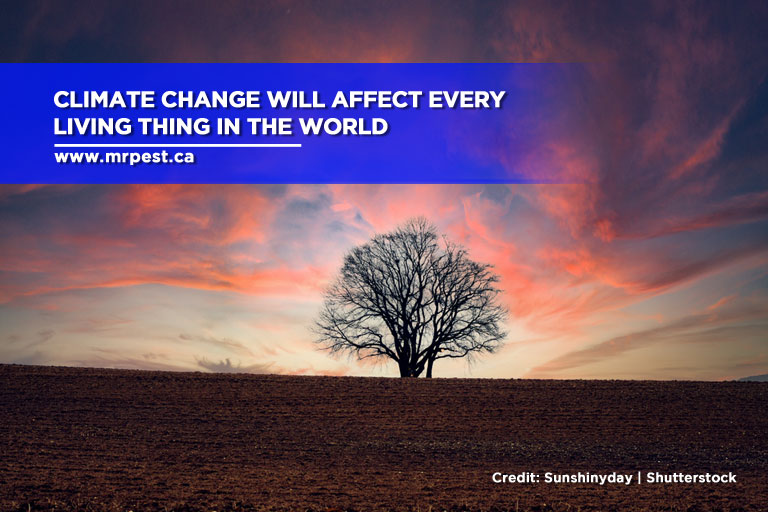 Climate change affects every aspect of Mother Nature. From weather patterns, increased temperatures, extreme weather, and vegetation destruction, climate change will drastically transform the conditions of a natural habitat. Bees will have a difficult time coping up with these pattern shifts as it makes their environment inhospitable.

Other flowers and plants will also change their blooming periods that can contradict the bees’ foraging behaviour. The effects of climate change may even be bad enough that human extinction may not be attributed to weather catastrophes but due to lack of food resources as bees die out.

This inhumane way of controlling bee colonies in your garden has been banned by the European Union and Canada. So, next time you try to control garden pests, think of other good insect citizens living in it and use organic herbicides instead. 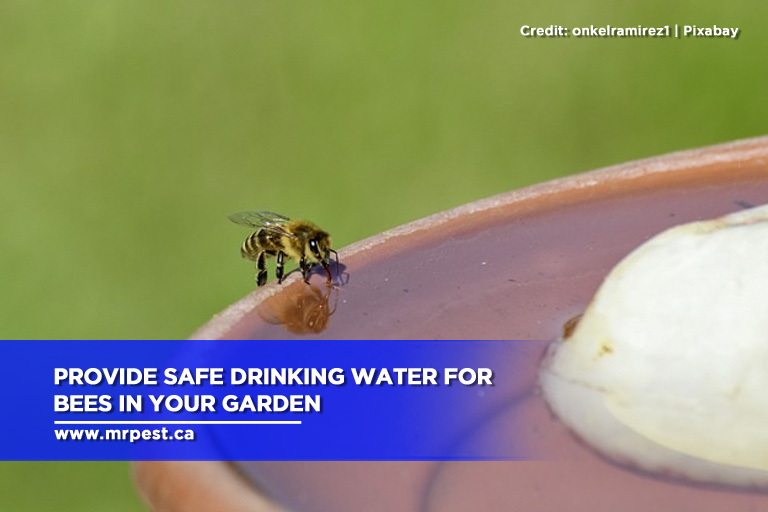 Being a bee ally can be a tricky thing. Since most of the market’s products are utilizing mass production and harmful production methods, it can be difficult to boycott and avoid them. For a more substantial way of supporting the bee colonies of the world, you can sign a national petition that will be passed to legislative representatives as they approve these environmentally-friendly bills.

These pesticide pledges aim to remove certain chemicals from the insecticide ingredients list, which can be harmful to pollinators. You can even create a bee-friendly garden in your yard, which has milkweed and local plants. This encourages a healthier local ecosystem and biodiversity.

Providing a dripping bottle that helps with the hydration of busy bees is also a good way to be a friend to the environment. This might seem silly but this little act of kindness can help worker bees maintain their endurance as they journey back to the hive. Just make sure to change it regularly to avoid mosquito eggs and larvae. 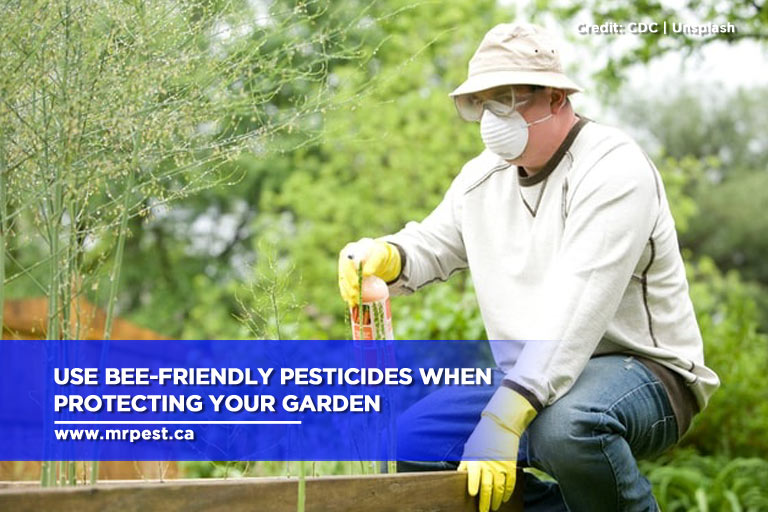 Bees inside the house are not necessarily pleasant. They’re supposed to naturally live in your garden and pollinate your flowers. If you ever discover a beehive inside your home, it’s okay to remove them and transfer them to another place. You can call in a local exterminator to help you control bees carefully and properly. However, if you are going the DIY route, it’s best to always use bee-friendly pesticides.

Now, before picking out a safe pesticide for your extermination, you can’t just buy one labelled with the word “organic”. This tagline doesn’t mean that it’s safe for bees since it can still have chemicals that can kill them. To make sure that you are being bee-friendly, here are some chemicals that are okay for your buzzing pollinators:

The chemicals that you should avoid include:

At the end of the day, a good rule of thumb is a quick check of the ingredients list or simply asking a local florist.
Bees might seem insignificant at first sight. However, their size does not proportionally equate to their major responsibility to the ecosystem. Their simple way of collecting their food and pollination helps protect your local biodiversity and ultimately secure the world’s future.

Just like the bees’ job, your simple bee-friendly acts can create ripple effects across the environment. It can be as tiny as choosing a safe pesticide to joining a national protest for the protection of bees. Each act matters, because the bees’ fight for their home is also your fight for the Earth.

If you want eco-friendly wasp and bee pest control in Orillia, Barrie, and Midland, go to Mr. Pest Control. Call us today at 1-888-794-7378 for a free estimate.